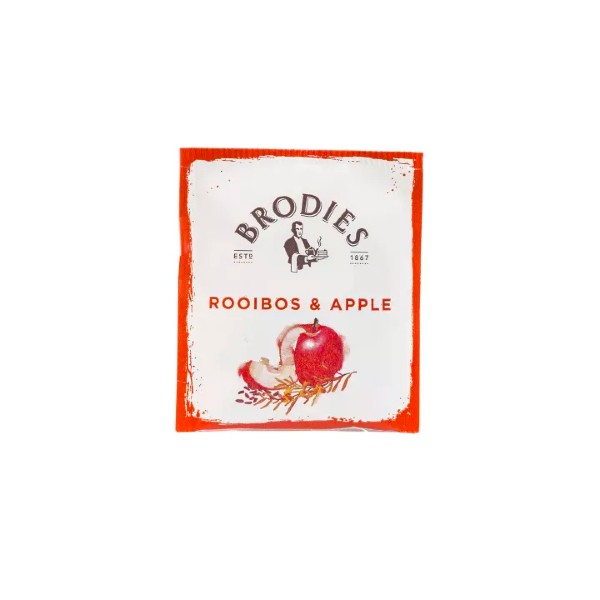 Known also as the Red Bush Tea, Rooibos originates from South Africa.  With is naturally sweet, nutty taste combined with the flavour of apple, gives this infusion a rich warming character. Best drunk by itself with no additions.

Brodies have been importing and blending tea since the time of the great tea clippers which docked at the bustling Port of Leith, laden with precious cargoes from the farthest corners of the earth.

Brodies tea is still sourced from the established tea growing countries of India, Africa, Sri Lanka and China and we continue in that spirit of exploration by also working with emerging tea-growing countries such as Indonesia, Vietnam and Zimbabwe.

Another testament to Brodies’ commitment to quality is their membership to the prestigious Tea Council since 1979, when the Tea Grading System was founded.

There are no reviews yet.

Only logged in customers who have purchased this product may leave a review. 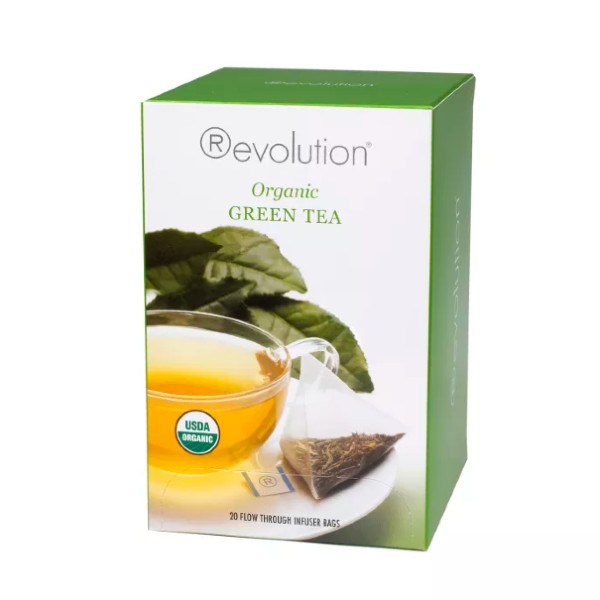 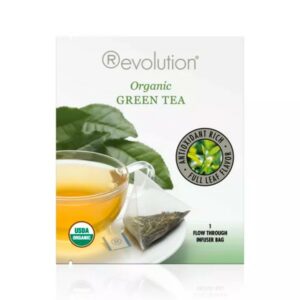 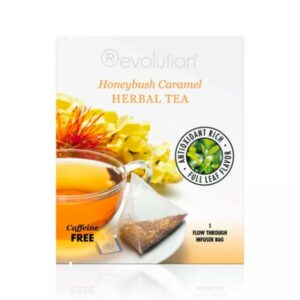 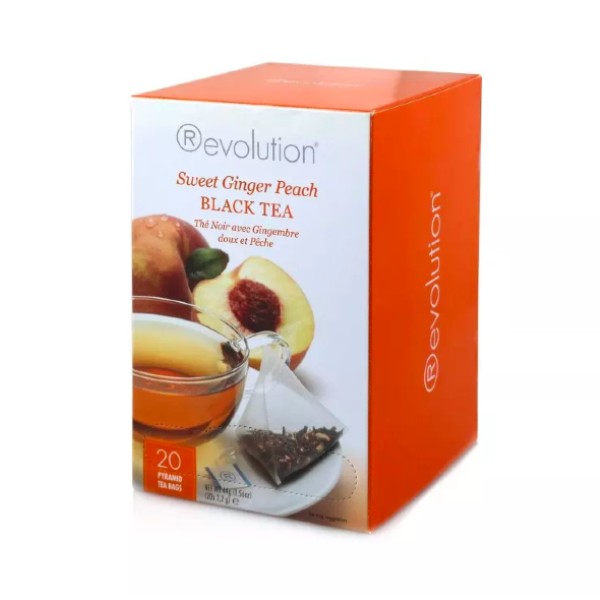 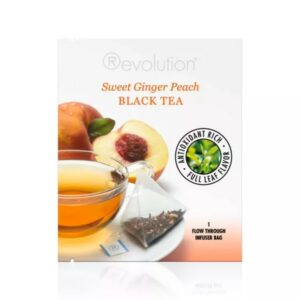 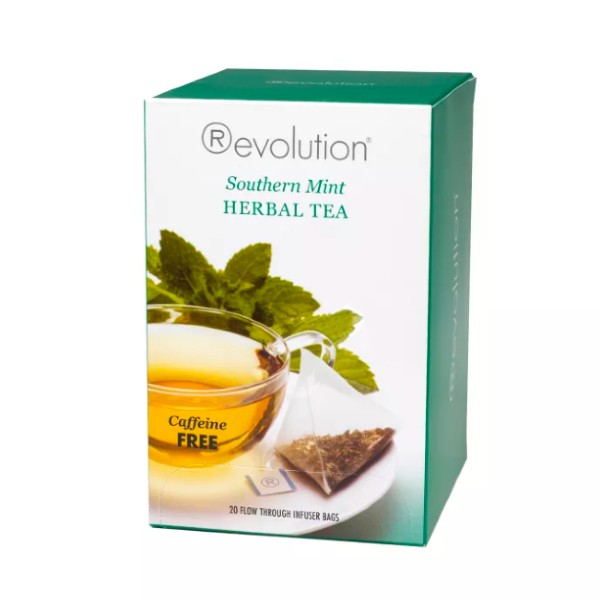 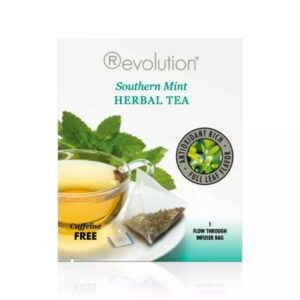 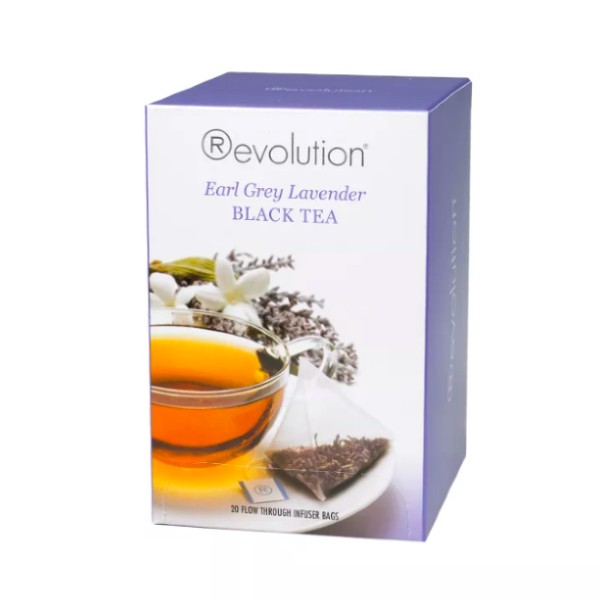 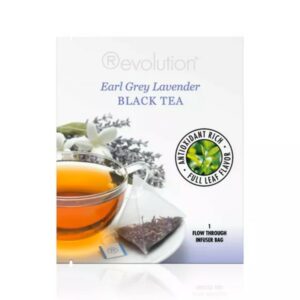 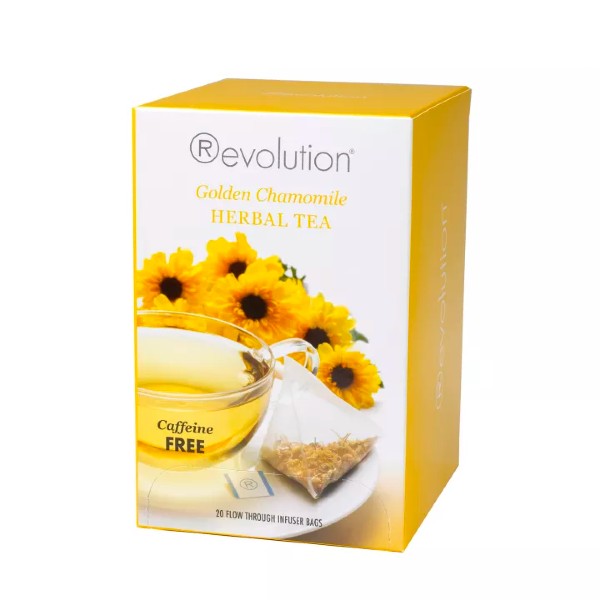 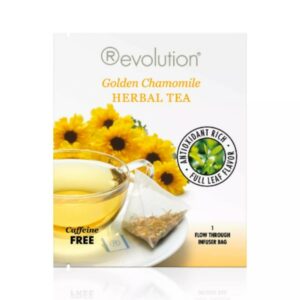 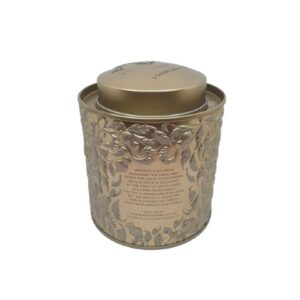 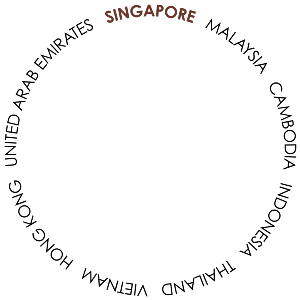